Ok, you know this is going to be rad based solely on the band's name and the fact that it's half of Pine Smoke Lodge. But, honestly, there is no way you can even begin to fathom how spectacular Manners sounds. Absolutely haunting drone with an otherworldly dreaminess. The standout piece is Apantomancy, which utilizes rhythmic guitars and ghostly female vocal to induce the deepest of trances. A must have. 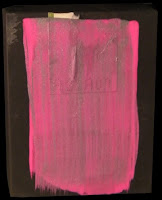 First up is Beachfront Exercise, who put down some laid back, experimental soundscape type stuff. It's decent enough, but doesn't really manage to stand out from the crowd. This appears to be the group's first recording, so hopefully with time they'll develop their own sound. On the flip is In A Built In Band with 22 minutes of cut up sampled sounds, loops, and static. Meh. A rather underwhelming release. 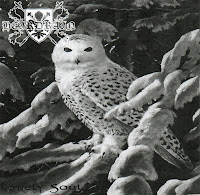 I still cant decide if I dig this or fucking hate it. Heidrain falls into one of those micro genres that's popping up everywhere these days; in this specific case it's “black drone metal”, or some other juxtaposition of those three words. Basically, it's slow black metal. Reeeeaaaalllly slow. It's kind of like, in theory should I like this, but in actually, iunno. 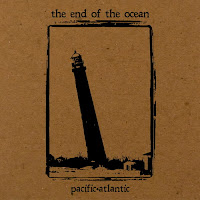 the end of the ocean – pacific·atlantic cd

the end of the ocean have released a monumental slab of instrumental post-rock; there's nothing I can say that's going to do pacific·atlantic justice. It's one of those experiences that just leaves you wowed. I had the pleasure of seeing these guys live and it was even more intense. Why haven't you tracked down a copy yet? 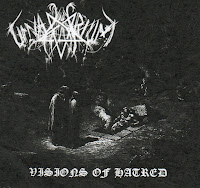 Smell The Stench
Posted by Geräuschkrieg! at 12:04 PM